‘Strong Words Softly Spoken’ (Ignorelands Record Label) The Afterglow worked with arranger, producer and mentor Marco Cimino (Officina Sonora Studios). This record being different from the previous ones in that, a string quartet plus other classical musicians were involved in the recordings, giving the sessions a ‘Beatle-esque’ atmosphere.

“The Afterglow story legitimises the band as one of the most interesting, rock bands this century..a  terrific, highly talented, pop–rock band ‘ BBC6 Music 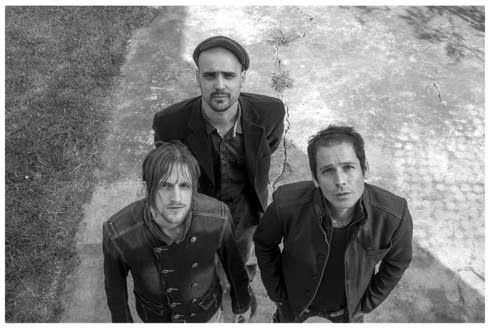 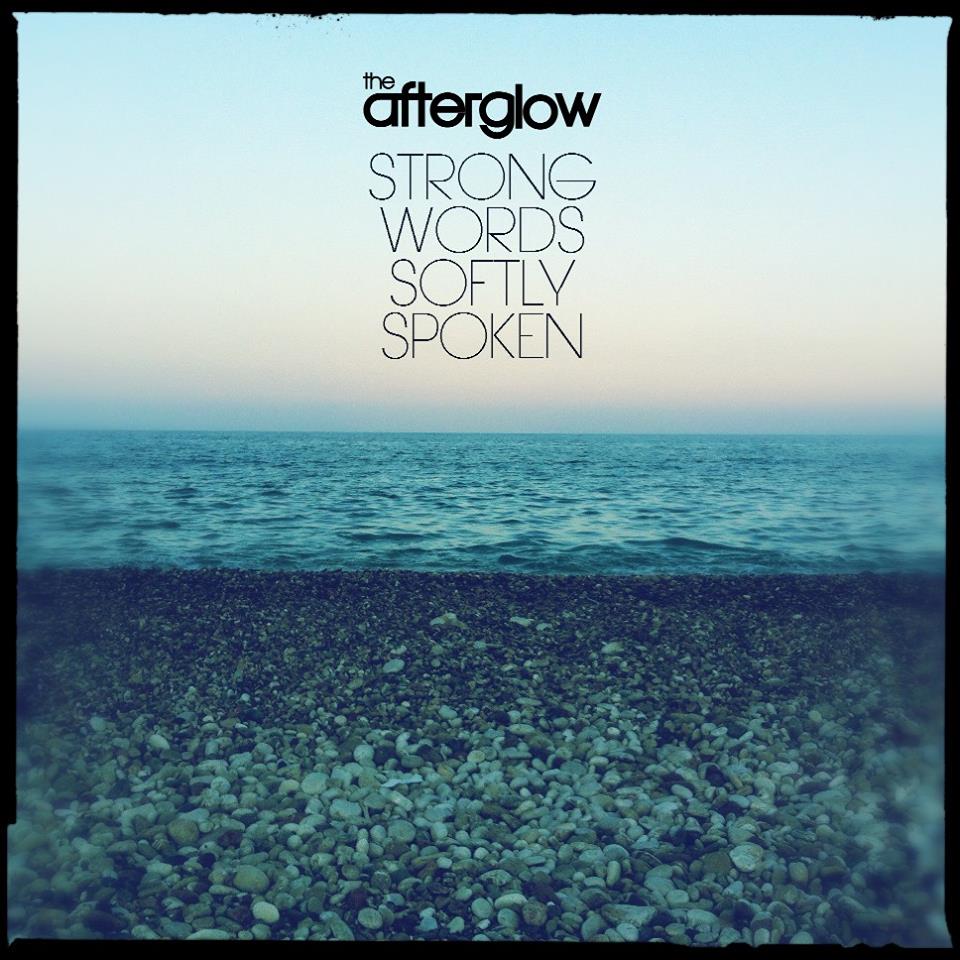 “….the musicianship & over all delivery isextremely impressive! … From what I’ve heard so far, I can’t find anything discernible in this album – every song has been written & delivered with the
utmost sincerity & feeling! … This is an album of the highest calibre! But if you were to hold a gun to my head, I would have to admit that “Michael Ironmonger” is my favourite as I feel that it is the most skillfully conceived track! … Purely because of the whistling! … (A complete master stroke!) Way Out Radio

Following a handful of unoffical EPs released in the early 2000’s, The Afterglow signed recording contracts in Italy and the UK (both home bases) and a deal with EMI Music Publishing. The stage was set. ‘Modern Life Virus’ and ‘Love’s The Cure’ EPs (Silent Revolution Records / EMI) were released and the first single ‘Journey’ received radio airplay across Italy. Second single ‘Love’ had further spins, this time across the UK, USA and Australia, with TV channels joining in to help launch the band ahead of their much anticipated debut album.

‘Decalogue of Modern Life’ (Silent Revolution Records / EMI) was produced in 2006 by Grammy Award winner Steve Orchard in London’s Markangelo Studios and mastered by Kevin Metcalfe. The album established the band as an indie’ international rock’n’roll act to be watched. Singles won rotation with a number of prominent radio stations around the world and touring Italy and the UK became regular events, including a ‘hat trick’ on the main stage at the Hub Festival in Liverpool – ’05, ’06 and ’07.

The Afterglow’s second album ‘Sorry’ (Doublemind / EMI). As with the first full length (also engineered by Dario Ravelli), the LP received immediate attention from several radio networks in the UK (XFM and BBC6 Music) and in Italy, where the hit single ‘Before The Afternoon’ was played by
Virgin Radio throughout the entire Summer – May to September – topping its chart. The band got back on stage and played a 49 date tour in UK, Italy and Benelux, including performing at an acoustic evening shared with The Editors on MTV’s Qoob TV channel.