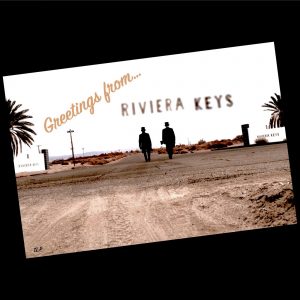 “The song is as gritty and introspective as anything we’ve heard from the enigmatic Swedish duo, and we wouldn’t have it any other way”
wedoitfortheloveofmusic.com 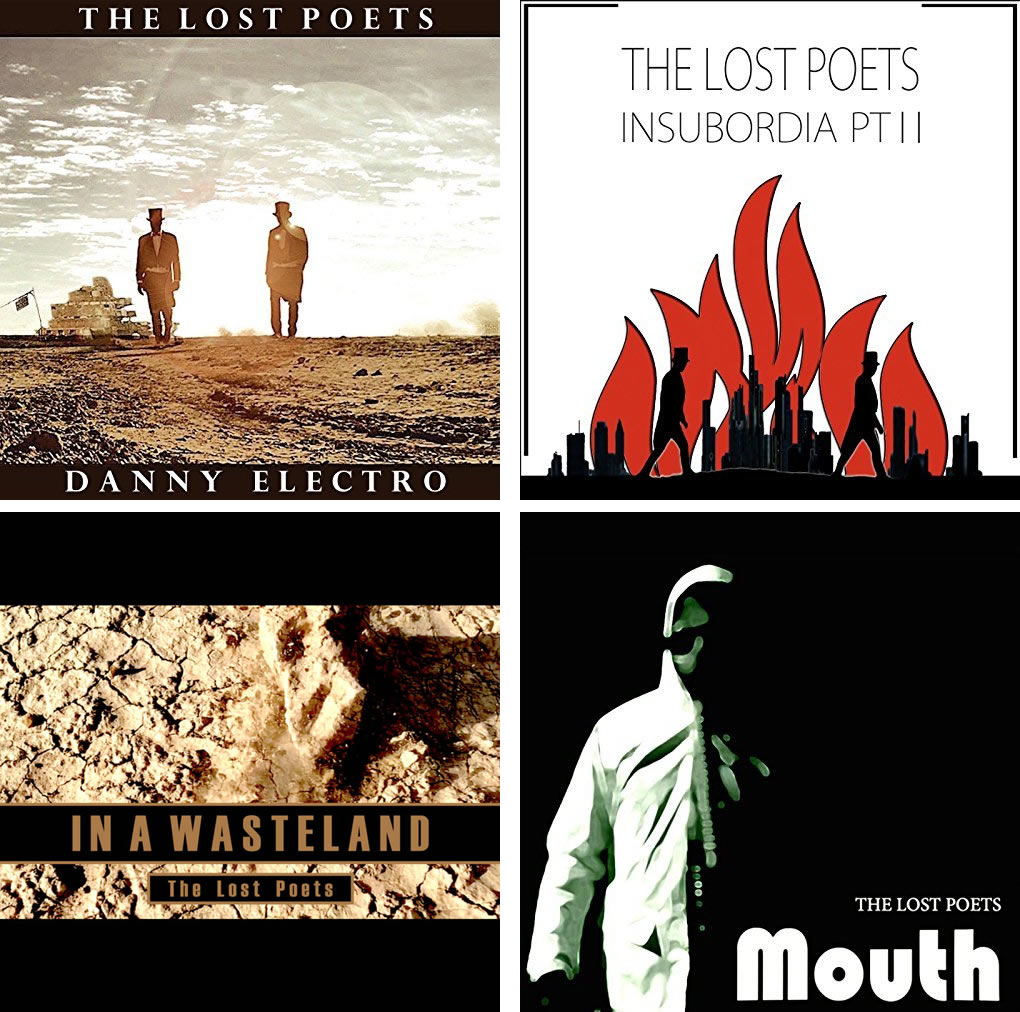 The Lost Poets are
David Rosengren (Vocals, guitars, keyboards, mandolin) and Petter Ossian Strömberg (Drums, bass, keyboards).
They formed in Stockholm, Sweden in early 2014 and their debut EP ”Insubordia” recieved RAVING REVIEWS in the US and Internationally. In a very short time they have become hugely sought after. Their music has been licensed for Two new motion pictures starring Dolph Lundgren called ”DON’T KILL IT!” and ”WITHOUT YOU I’M NOTHING”. They are also on the short list for the hit TV-series ”UNFORGETTABLE” and AMC’s prequel to ”The Walking Dead”, ”FEAR THE WALKING DEAD”.

The Lost Poets released their second album ”Insubordia Pt II” on February 26 and They just returned from Los Angeles after three months, building a network of contacts in the music and film industry. On their first and very successful showcase they opened up for Tool drummer Danny Carey’s band VOLTO at THE VIPER ROOM.

The Lost Poets are a two man extravaganza who brings the listener to another world. Through their mysterious appearances they express everything and nothing. As from June 2016 “Danny Electro” was 24 in the Indie Radio Digital Charts.

”Damaged, grinding and tense are what the Lost Poets are, an anonymous duo from Sweden who bring us the mega-grunge behemoth Insubordia ll”
TedBurke.com

”EXCELLENT! Insubordia PT II’ is worth the price of admission. The Lost Poets have created an innovative, appealing sound that pushes the musical envelope, but is still main stream enough to attract a vast audience. It’s safe to say that The Lost Poets will do well and, because of their musicianship, they probably put on one heck of a live show. Don’t miss this one.”
Contact Music

”Insubordia Pt II has twice as many songs as its predecessor and it may be fair to say it packs twice the punch.”
”A delectable experience for anyone who appreciates not just rock and roll, but rich, organic music, period.”
We do it for the love of music

”They swap and change across genres so often that it’s impossible to categorise them into one style. Which doesn’t mean their music lacks appeal – quite the contrary, ‘Insubordia II’ is a very compelling album.” Essentially Pop

”It’s not a love letter, but it is exhilarating only in the way when the bombshell of clarity goes off. This is a fine album of densely textured depression.”
San Diego Reader

”Do you like music that hits hard, goes for the jugular, plays with your emotions, and inspires you to create? Then look no further than the new album Insubordia Pt. II”
Soundscape Magazine

”Insubordia is an impressive debut. Rosengren is expertly accompanied by drummer and bassist Petter Ossian Strömberg and the pair have already made a musical home with their offbeat cadence. The Lost Poets’ Insubordia is pure twisted awesome”.
Rockworld Magazine

”You will want to make space in your CD shelf for the Lost Poets ‘coz seriously, these guys are onto something, a really good thing. And when you get a hit of this 17-minute high, you will develop a lifelong craving”.ock Revolt Magazine

”Far from a slow burner, The Lost Poets’ debut projects grabs you by your flowing white train and whisks you off your feet from minute one. You will find practically squat to prompt you to say, “Yeah, they’ll improve on that in the next album”.Wedoitfortheloveofmusic

”The power and force presented by them is undeniable. It’s an EP that owes a lot to its influences, but it’s unlike anything else around it and that makes The Lost Poets one to watch”.
The Big Takeover

”Rosengren’s voice is amazing and can’t help but remind the listener of Queens of The Stone Age or Chris Cornell. Now getting airplay and further interest overseas, with that voice and sound, the US will definitely be embracing them much more in the near future”.
LA Splash Magazine

”The Lost Poets deliver Scandinavian swamp blues meets redemption through rocking it out. It’s all knowingly raw and you’re never quite sure what you’ve just heard. Give me more.”
Rebel Rebel Magazine

”There may be less than 20 minutes on this EP, but these recordings are able to showcase an eclectic and unique band. The band successfully imbues their own style with a Queens of the Stone Age meets “You Know You’re Right”-era Nirvana trapping, a move that will draw heads and keep interest levels high. 8,6/10”.
NeuFutur Magazine

” Insubordia is hopefully the precursor to something very big, very soon.”
Abort Magazine

”The Lost Poets have only begun – their unique sound in an oversaturated music world is a breath of fresh air, and the EP only parches the desire for more of their music”.
Punk Globe Magazine

”The country of Sweden has produced many uniquely intriguing bands and artists over the years, and it’s safe to say that The Lost Poets can be firmly added to that list. ‘Insubordia’ is worth a listen and more.Rating: 8/10” Metal Assault Magazine

”Fans of dark rock music, we have a great one for you! Coming from Stockholm, Sweden super duo The Lost Poets, who have been making quite a name for themselves on the scene.”
Joonbug Magazine

”David Rosengren and Petter Ossian Strömberg show off their ability to write songs both badass and heart-wrenching. Sludgy and swampy, yet razor-sharp at the same time, the Lost Poet’s sound is not to be missed by fans of blues-filled rock. The Drainage