Tom Jeeves multi-instrumentalist from Stratford Upon Avon (born and raised in Lincolnshire) graduated from Uni in 2010 with a degree in Creative Music Technology. plays guitar, piano, drums and excellent vocalist. Started writing in 2005 when a  friend showed him the program software ‘Guitar Pro’. This was used mainly for people to transcribe sheet music into tab form allowing guitar, bass and drum parts in the same score which effectively made it the perfect tool for composing.

In 2007 Tom set up a 3 piece rock band called Kasakets with 2 school friends. They rehearsed and performed songs painstakingly written on Toms computer, working hard at replicating the music from the software using multiple loop pedals and samplers.  After years of rehearsing and performing, eventually self released the EP “Tap and Charms” (2011).

At university Tom began using Cubase to experiment with virtual instrument software and production methods. From the years 2009 – 2014 he wrote a series of heavy rock songs with the use of virtual drum programming software, a small DI box and PRS SE Custom. With the help of a friends recording studio Tom recorded 12 songs over the course of a few months. This collection of songs is called “Animal Satire”, the lyrical content of the album carries a vague theme of animal behavior compared to personal experiences.

More recently Tom has been working with GTN Productions, composing and producing music for all their current videos. His work includes multiple promotional videos for an internationally known tattoo studio. Tom continues to write and produce music, working on film scores and various projects through HTT Music including singles for general release.
tomjeevesmusic.co.uk
facebook.com/tomjeevesmusic/ 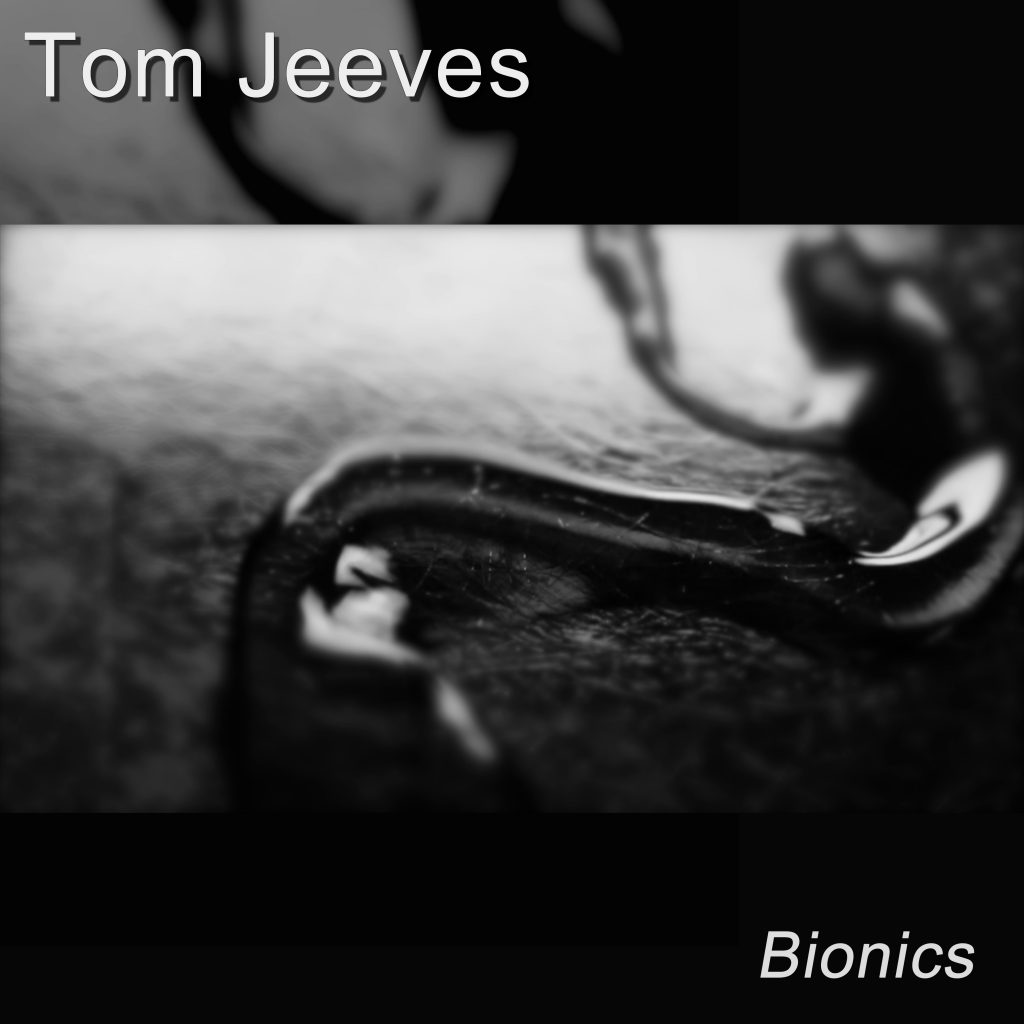