We Three Kings, a three piece Blues Rock band from Manchester UK, established in 2016 with Rich – Guitars / Vocals. Pete – Drums /Vocals and Dawson – Sub-sonic Fuzz/Bass. The bands influences include Rival Sons, Royal Blood and The Black Keys, with a riff-driven guitar-heavy sound reminiscent of Deap Vally and The White Stripes. An experienced and high-energy live act with a massive sound, the band will be playing live shows throughout 2017, with more new and original music already in the works.

Their debut EP ‘EMBERS’ was released in October 2016 and presents a creative blend of rock, blues, fuzz and noise, their influences stretch across many genres including mainstream and independent rock and blues from all over the world.

Download and stream ‘Embers’ from
all the major digital music services
including iTunes, Spotify and Amazon. 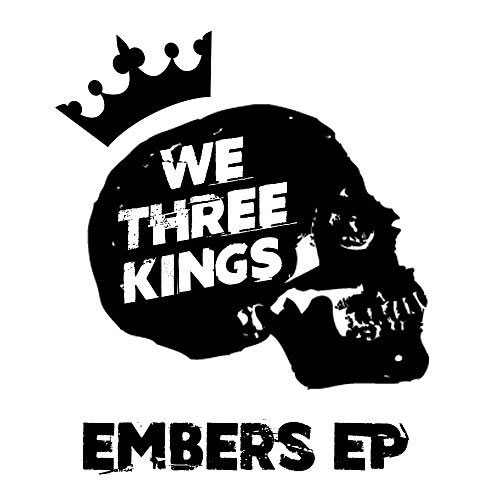