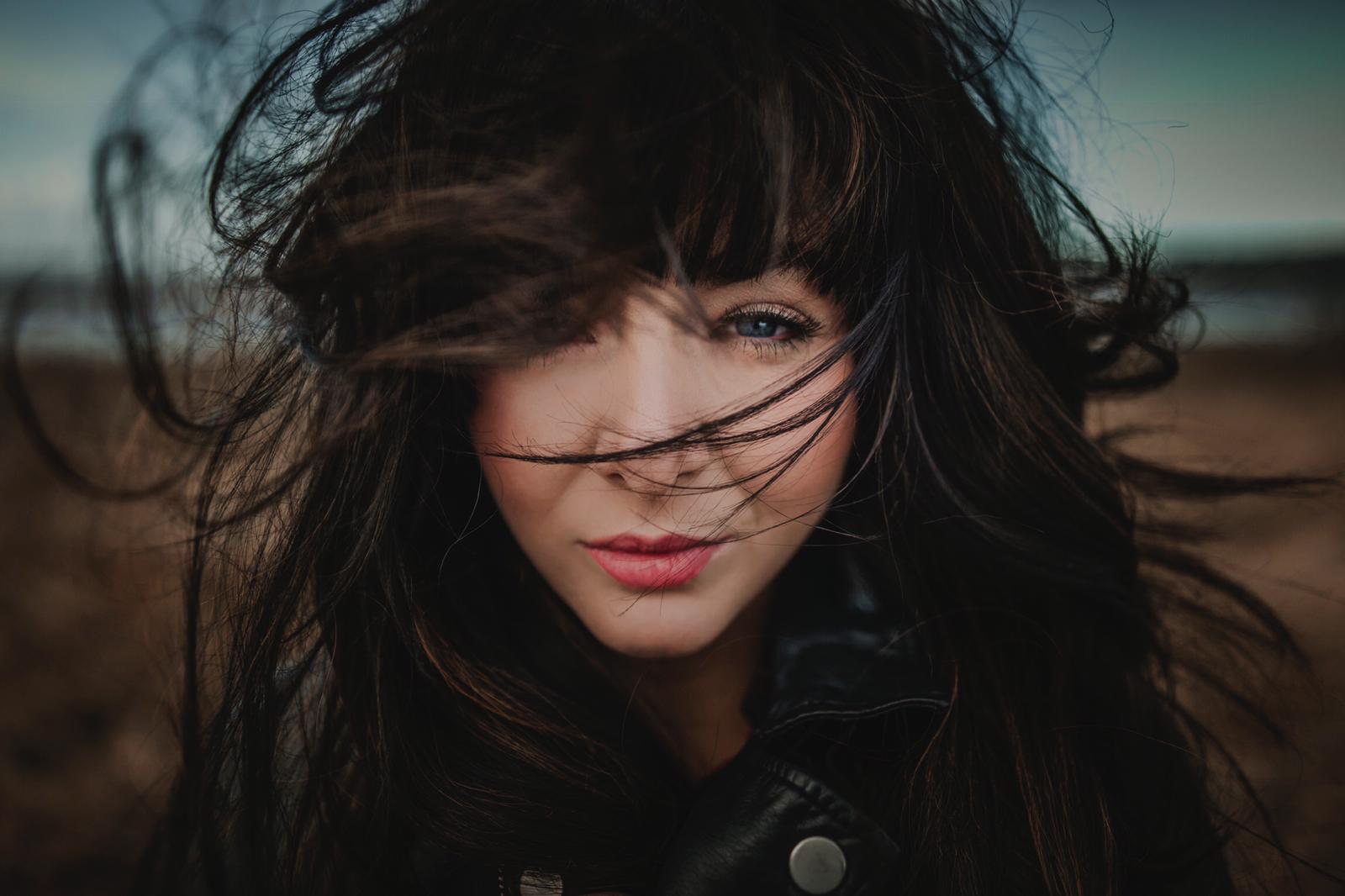 Shellyann is known to be one of the Best Vocalists around, she has been singing professionally for many years and has a great amount of experience. As well as singing in her solo shows, she has been gigging with the band and also in an acoustic duo too.
she really can put on a show and with the best musicians in the business.

In 2015 the welsh public got behind Shellyann as she was on BBC THE VOICE 2015. She wowed the coaches and she continued in the show for many episodes. here is a link to some footage: http://www.bbc.co.uk/thevoiceuk. Shellyann supported SAM BAILEY in January 2017 and provided backing vocals for Sam on the rest of the tour. 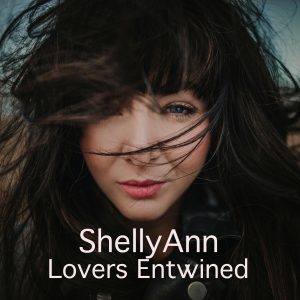 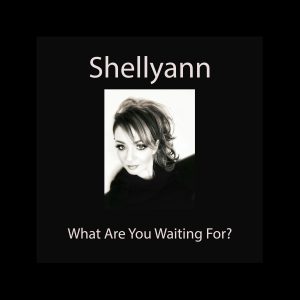